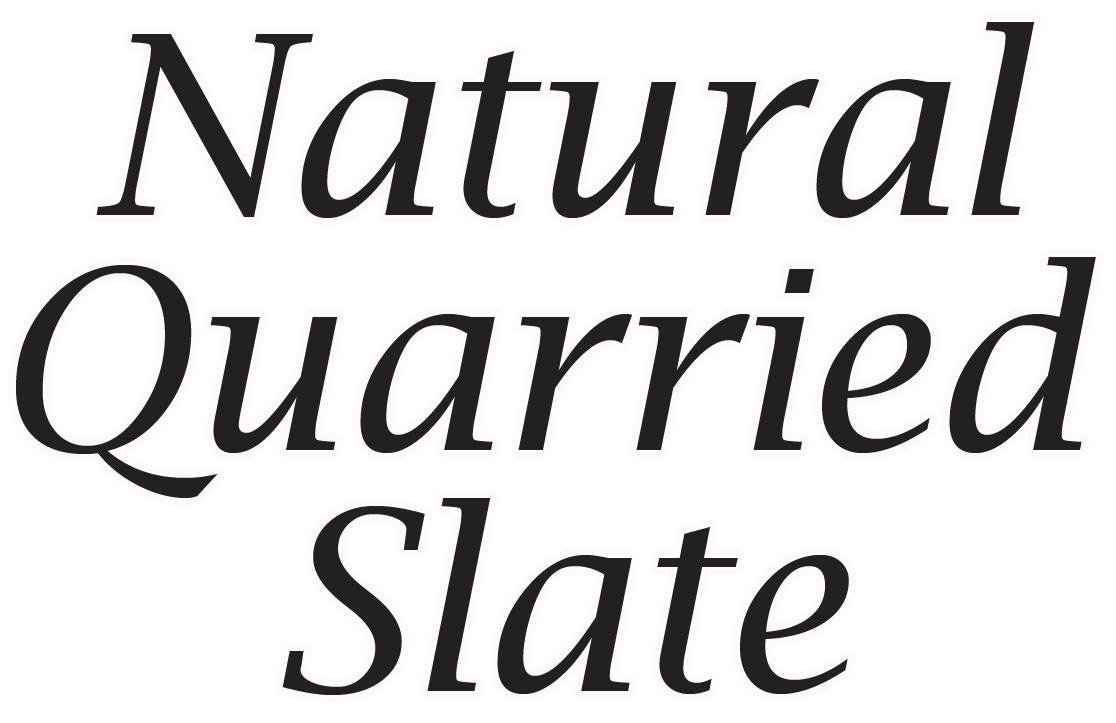 Slate is a foliated, homogeneous rock that derives from shale sediment composed of clay or volcanic ash.  It’s malleable breakability yet tough qualities allow it to be broken into thin but durable slabs for roofing slates.  The first recorded slate roof of a private home is reported to be in North Wales, England around 1300A.D.  For most people, the material was too expensive and could usually only be found on castles or military structures.

In the 1800s, the Spanish began an efficient quarrying process that was able to produce slate for everyday homes.  The process remains to this day an approximately 90% of European slate roofing originates from Spain.

In America, slate roofs appeared in the 1600s, but the first quarry did not open until 1785 in Eastern Pennsylvania.  That opening allowed it to be available to general consumers.  However, it was not until the second half of the 19th century that slate became popular and mass quarried. To this day, Vermont is a major producer, quarrying primarily S1 quality slate.  In 1850 Welsh immigrants arrived in Fair Haven, Vermont – the hot spot of natural quarried slate production.  The community had trouble growing the endeavor until railroad could ship the slate products.

Slate peaked in the early 1900s but then declined as asphalt shingles flooded the market by utilizing a less costly material.  A relatively recent interest in historic preservation and historic style as well as marketing efforts by slate quarries and slate roofers has revitalized the material. 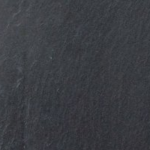 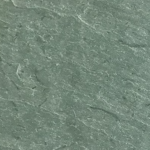 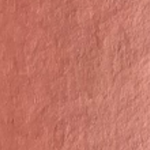 Makes for a vibrant looking roof design. Much rarer and more expensive than many other color options. 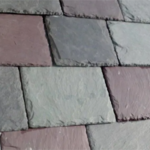 Pick any combination of colors for a distinct custom look for your roof. 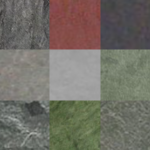 Offered in a multitude of colors.  Classic black, green and red available as well as grey, purple, grey/green, strata grey, grassy green and others. 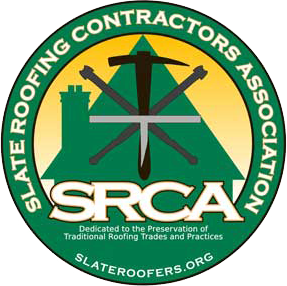 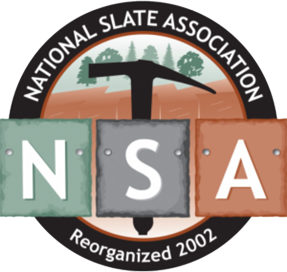